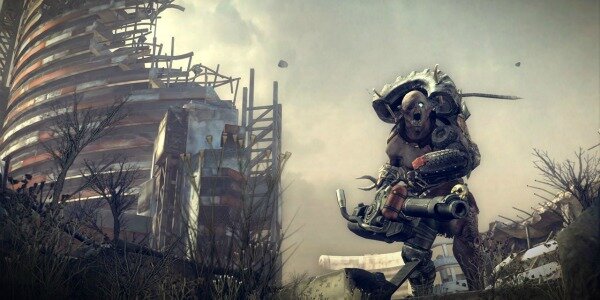 “A Lot Of Next Gen Games Will Still Target 30 fps,” John Carmack Says

John Carmack, the man who invented the first-person shooter has said that when the next generation of consoles comes about, developers will still target 30 frames per second, and not the Call of Duty standard of 60fps.

Carmack didn’t bother to make known why he feels the way he does, and because he most likely knows what will be under the hood of the next Xbox and PlayStation, some gamers are concerned that these machines won’t be as powerful as earlier predicted.

It’s pretty disheartening, too, as he said he could actually confirmed the news, adding that it was “unfortunate”.

Unfortunately, I can pretty much guarantee that a lot of next gen games will still target 30 fps.

What do you make of Carmack’s comments? It’s pretty discouraging stuff.