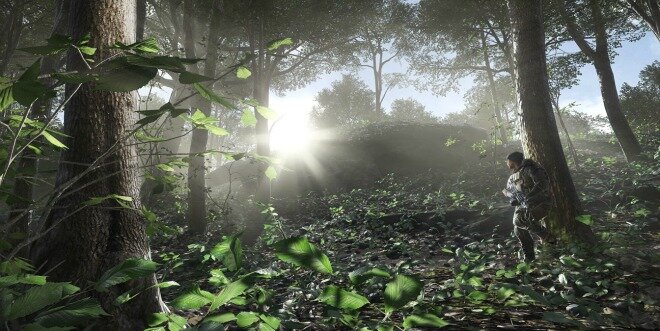 DICE has released a new Battlefield 4 multiplayer trailer and announced the official beta dates for premium Battlelog subs, gamers who bought Medal of Honor: Warfighter, and the beta date for everyone else.

The trailer itself is unlike anything we’ve seen in a multiplayer game yet, coming with an unprecedented amount of destruction, and it includes a level of unpredictability unlike any other MP game we’ve seen. Battlefield 4 is truly looking next-gen, coming to PS4 on November 12th — three days before the console launches, and Xbox One on the 19th, which is two days before the console’s release.

I’ve seen and played many videogames, and moving towards the next-generation of consoles, not many of them provide the quality needed to be deemed next-gen — especially after experiencing The Last of Us.

Battlefield 4, on the other hand, stands a world apart from most of what we’ve seen thus far, and that says a lot.

DICE also updated some of the official dates for the upcoming Battlefield 4 beta. Check out the details below.