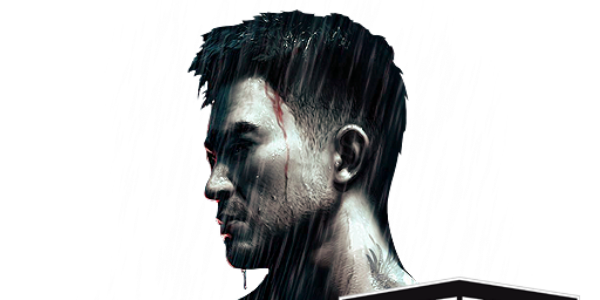 Sleeping Dogs “Nightmare In The North Point” DLC brings the supernatural into the game, as United Front releases Halloween-themed DLC that shows the other side of Hong Kong.

It’s developer United Front’s take on zombie fiction via Chinese mythology. Nightmare in North Point tells the tale of a gang member whom the Triad tortured and killed; in the DLC, he comes back to life with an army of the undead, and it’s up to protagonist Wei Shen to eliminate the threat.

At New York Comic Con, United Front presented a live demo of Nightmare in North Point in which Shen took on possessed members of the 18K Triad gang. Their eyes glow blue, and when they’re killed, they disappear into the ground in a flash of green light. It’s a good thing he now has lightning fists thanks to some magical tea from an earlier mission. Shen also has to contend with Jiang Shi, or Chinese vampires. For them, he has a peach wood sword. According to Chinese lore, such blades were used in Taoist exorcisms.

Nightmare in the North Point contains a “few hours of content”, says one Square-Enix representative, however no price was announced. It’ll be released on October 30th.