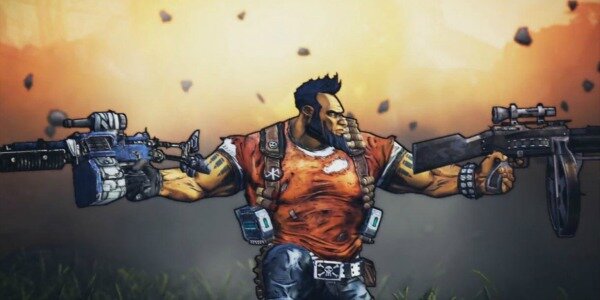 Borderlands 2 has shattered sales records set by its predecessor, selling 1.8 million units in the U.S. after being on the market for just one month. In fact the game was bested only by Madden NFL 13, which sold a mammoth 2.55 million copies during the same period.

In 2009, the NPD group stated that the first-month US sales figure for Borderlands was about 546,000.

This month, the NPD’s Liam Callahan expressed optimism for the upcoming holiday season, as he sees a mounting momentum going into the coming months. The analyst also noted the NPD’s inability to fully collect game sales data because the firm does not currently track digital sales.

“While year-over-year declines are present in video game software, we are seeing momentum leading up to the holidays when looking at August sales compared to September, which were up 67% on an average sales-per-week basis,” he said.

“These sales figures represent new physical retail sales of hardware, software and accessories, which account for roughly 50 percent of the total consumer spend on games. When you consider our preliminary estimate for other physical format sales in September such as used and rentals at $191MM, and our estimate for digital format sales including full game and add-on content downloads including microtransactions, subscriptions, mobile apps and the consumer spend on social network games at $488MM, we would estimate the total consumer spend in September to be just under $1.6B.”

Game Chart: Resident Evil Revelations Is No. 1 On UK Charts