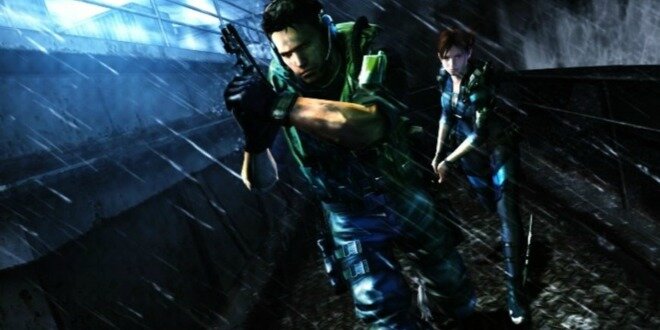 Resident Evil Revelations sees a release tomorrow in the U.S. and on Friday in Europe, and to celebrate the game’s launch Capcom’s unveiled its ‘Lady Hunk’ and ‘Ooze Rachel’ DLC, along with the horror title’s launch trailer. More details below. 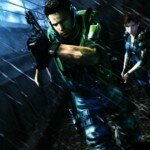 Capcom today confirmed that Resident Evil Revelations releases tomorrow, May 21 across North America and May 24 for European territories. Available at retail for the Xbox 360 video game and entertainment system from Microsoft, PlayStation 3 computer entertainment system, Windows PC and Nintendo’s Wii U console, the title will also be available to download digitally starting tomorrow via the PlayStation Network Store, Nintendo eShop and Steam, with a Games On Demand version for the Xbox 360 to follow.

The critically acclaimed survival horror title takes players back to events that took place between Resident Evil 4 and Resident Evil 5, revealing the truth about the T-Abyss virus. Featuring series favorites Jill Valentine and Chris Redfield, the action begins on board a supposedly abandoned cruise ship, the ‘Queen Zenobia,’ then moves to the mainland and the devastated city of Terragrigia. With limited ammo and weapons available, the race is on to survive the terrors that unfold.

Complete with high quality HD visuals, enhanced lighting effects and an immersive sound experience, the fear that was originally brought to players in Resident Evil Revelations on the Nintendo 3DS system returns redefined for home consoles. Furthermore, the home console version delivers added content that includes a terrifying new enemy – the Wall Blister, extra Infernal Mode difficulty level and improvements to Raid Mode such as new weapons, skill sets, and the added opportunity to play as Hunk and mysterious blonde Rachel. First introduced in the original version of the game, Raid Mode is an online co-op or offline solo mode where players level up their characters and earn weapon upgrades as they face hordes of enemies across a variety of missions.

Gamers will be able to further their Resident Evil Revelations experience with the release of game add-on content. Weapon upgrades for each of the playable characters will be available to purchase in two separate packs – ‘Resistance Set’ and ‘Enhancement Set.’ Each pack will contain six upgrades that can be purchased for 160 Microsoft Points or $1.99 / €1.99 beginning on June 4. Beginning June 11 two additional characters will be available for players’ use in Raid Mode- ‘Rachel Ooze,’ the infected mutation of the mysterious blonde; and a female version of series favorite Hunk, known only as ‘Lady Hunk.’ Each character can be purchased for 240 Microsoft Points or $2.99 / €2.99 and will complement a full roster of existing Raid Mode characters. Finally, weapon upgrades for Jill Valentine, Parker Luciani and Jessica Sherawat will be available from June 18 and priced individually at 80 Microsoft Points or $0.99/€0.99.