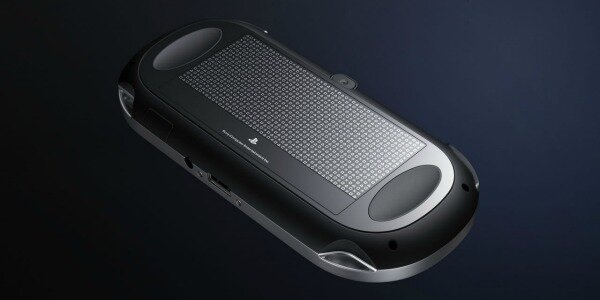 Sony UK head Fergal Gara has hinted at a PS Vita and PS3 bundle coming before 2013, telling CVG it’s something that’d make complete sense, and the company would “have nothing against that whatsoever, and it’s not out of the question that we would do that this Christmas if we wanted to.”

We put together packages for retail, and there’s no reason why we shouldn’t create a ‘Vita plus PS3′ bundle, which could feature games that use cross-play, as well as include a PlayStation Plus subscription that both devices could use.

Gara reckoned the bundle would only highlight the two consoles’ seamless connectivity.