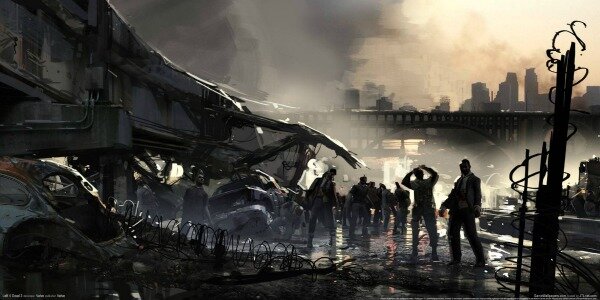 Left 4 Dead 3? Sometime Down The Road

Valve’s Chet Faliszek has gone on recording stating that Left 4 Dead 3 could happen later “down the road”, but warned fans not to expect it anytime soon, or at all.

A 3? You know, some time down the road,” he theorised, “Like anything, I would say that to all of our games. So that’s not a promise of when or where. I really love working on that series. It’s one of my favourite series. It’s just so much fun with the characters and the world. I love zombies and I love horror. So, yeah.

We’re confident in some things that customers want. They want a full-screen experience. They want to be in the living room. They want to use a game controller. They wanna have a social gaming experience. And we have this platform that lets us ship a significant portion of that experience.

The developer’s games have all been successful, but since Portal 2 and Counter-Strike: Global Offensive, nothing’s come out of Valve on the games front.

Previous: Yoshida Surprised By The Lack Of Third-Party Support For Vita
Next: PS Vita & PS3 Bundle Coming This Year – Sony