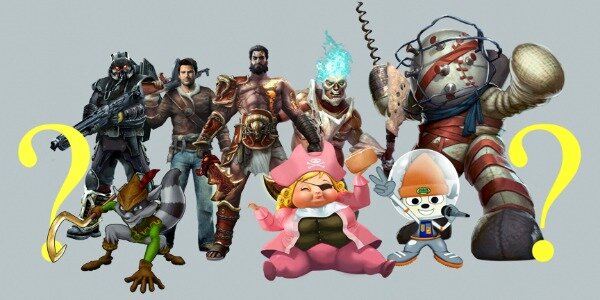 TGS has wind down with the week, folks, as Friday is upon us ushering in another weekend, a brilliant one for all of your, I hope and leaving in its wake an armada of new content. But now that the news has slowed to a crawl, we’re giving you the opportunity to ask some questions to the man behind PlayStation All-Stars: Battle Royale, Omar Kendall.

How’s that for a weekend treat?

Just like you did in the first thread where some of you posted questions you’d like Ed Boon, Mortal Kombat’s creator to answer, we urge you to do the same here for the man behind Sony’s Smash Bros.-esque title, PlayStation All-Stars: Battle Royale, featuring some of PlayStation’s most standout characters and other notable protagonists and antagonists from gaming.

The event happens from October 5th and runs through the 7th.

Don’t forget to tell us what you’re up to this weekend, and have a great one!

Previous: Quenchables: Far Cry 3 Won’t Be On Wii U, Confirms Ubisoft
Next: LBP Vita review on its way (and more)!