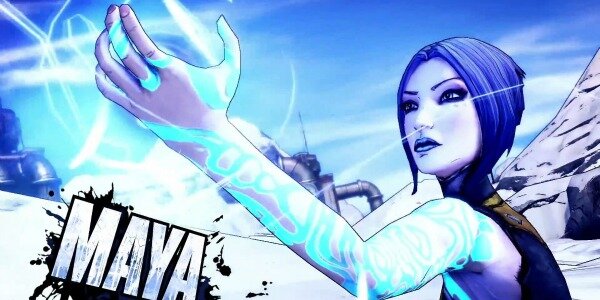 The first Borderlands 2 review has found its way onto gaming’s web, and according to quotes taken from a review by written GameMaster Magazine, the game’s “Bigger. Ballsier. Bullet-ier”.

The magazine blessed Gearbox’s sequel with a 95% score, calling it “the prettiest game of 2012″. The game’s four-player co-op mode was also praised as well as its improved weapons and combat.

Are you ready for Borderlands 2?

Previous: Sony contacted Oddworld Inhabitants about Abe, and Battle Royale
Next: Treyarch’s Only Dealings With Black Ops: Declassified Was To Make Sure Fiction Was Intact