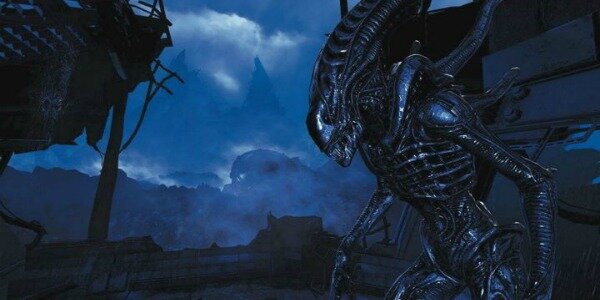 Back in July, some female gamers started a petition to force Gearbox to include female marines in Aliens: Colonial Marines, as the game had only males. Their petition has been successful.

The game will now include female marines in both competitive and cooperative multiplayer modes.

“I want everybody to be clear that there are playable females in both the mulitplayer and the campaign,” stated Gearbox CEO Randy Pitchford.

A marine named Jennifer Running was shown in co-op.

The petition was started by one Melissa K, who alleged that Gearbox was pitching their title as one catering to all gamers, yet not one female was included as a playable character in the shooter.

Aliens: Colonial Marines developed by Gearbox Software and published by SEGA is an upcoming First Person Shooter where according to the official website “You and your friends will become the most badass military outfit in the galaxy – the US Colonial Marines.”… “Enlist in the Marine Corps: Bringing you a true sequel to James Cameron’s classic Aliens…”… ” An extensive upgrade system allows players to customize their characters to play the way they want”, yet according to Brian Burleson, Producer at GBX, You CANNOT play as a female marine,” reads the petition.

This is unacceptable for a game that makes such claims as are listed on its official website, made after a film franchise that has many strong female characters like Ripley, Vasquez, Ferro and Dietrich to name a few. There is roughly 5-6 months before the game goes Gold and releases February 12th, 2013 so we need to let them know NOW that they are not being true to the ALIENS universe by not including the ability to play as a female in Multiplayer. There are many females that enjoy playing video games and are fans of the films who are tired of playing as a male all the time. Lets let Gearbox Software know what they are doing is not true to the franchise!

In a response to questions pertaining to the petition, Pitchford said:

We realised some people were starting to feel bad. We exist to entertain people.

The petition had garnered about 4000 signatures.

Sega Has Cancelled The Wii U Version Of Aliens: Colonial Marines

Feature: How conferences and shows can hide one’s wrinkles