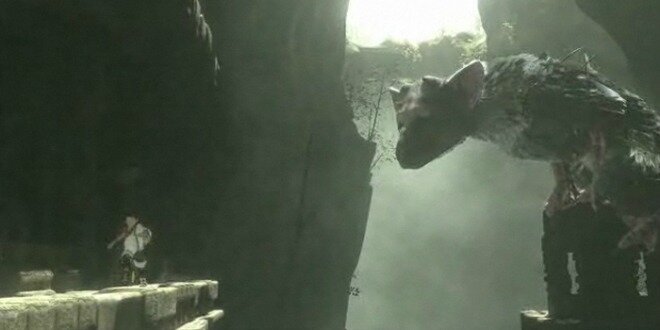 The highly anticipated title from Sony Japan, The Last Guardian, will apparently be re-revealed at Sony’s press conference on June 10th at E3, giving fans hope that the oft-delayed title will indeed be released.

What’s disappointing to some is the game’s platform: It’s coming only to PS3, according to E3 Insider, however no release date was given.

Are you excited about The Last Guardian? Would you have rather Sony release the title on PS4 instead, or even alongside the PS3 version? I’m rooting for the latter, and this still should be counted as a rumor since Sony hasn’t announced anything.

Previous: EA: Battlefield: Bad Company 3 Not In Development
Next: Remember Me Reviews Are Up – All Scores Here

The Last Guardian Not On “Hiatus”, It’s In “Active Development”, “Please Wait”