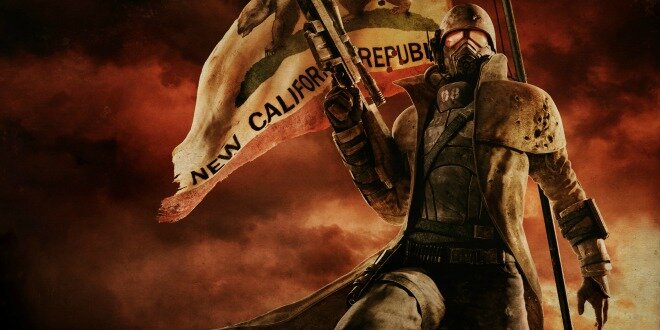 Obsidian, the Fallout: New Vegas developer is working on a “unique next generation game,” and is now hiring people with a passion for RPG and action titles. Sounds like something related to Fallout, wouldn’t you say?

As spotted by OXM, the level design job listing confirms that the studio’s working on a next-gen title, with responsibilities such as, “Planning and populating missions/quests, scripted sequences, encounters, challenges and rewards.”

The job listing also says that, “Experience working on games with role playing elements”, would be a benefit.

OXM notes that Obsidian’s art director Rob Nesler has had a next-generation project listed on his online portfolio for a while now, and he’s been working on the game since 2012. He calls it an “Unannounced Next-Gen Console title.”

Anyone wants to guess what it is? I’m going with Fallout 4. You?

Previous: What Is “Xbox Fusion”?
Next: Microsoft Buying Exclusives For The Next Xbox From Third-Party Companies, Does That Bother You?

Bethesda Releases New Teaser For Either Fallout 4, Zwei Or Wolfenstein

Fallout 4: Boston Is The Next Big Thing