Diablo 3′s End Could Have Been Better, Blizzard Admits 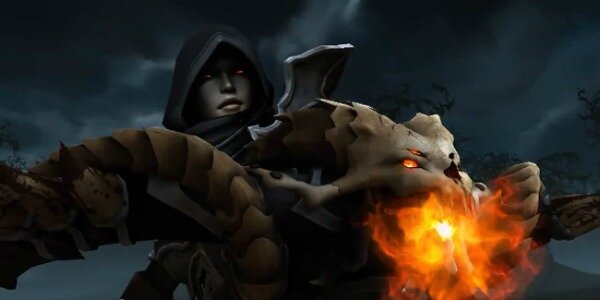 Still, gamers got quite a lot for their money.

Blizzard has admitted that Diablo 3′s late-game item-hunt isn’t enough to keep fans engaged in the game for months on end according to the firm’s community man Bashiok.

“There are still tons of people playing every day and week, and playing a lot, but eventually they’re going to run out of stuff to do (if they haven’t already). Killing enemies and finding items is a lot of fun, and we think we have a lot of the systems surrounding that right, or at least on the right path with a few corrections and tweaks. But honestly Diablo III is not World of Warcraft. We aren’t going to be able to pump out tons of new systems and content every couple months. There needs to be something else that keeps people engaged, and we know it’s not there right now,” he concurred on the Blizzard forums.

Bashiok added that Blizzard is currently working to add some content to the game that’ll see gamers enjoying it for, well, months on end, however he couldn’t elaborate on what exactly would be made available.

“We’re working toward 1.0.4, which we’re really trying to pack with as many fixes and changes we can to help you guys out (and we’ll have a bunch of articles posted with all the details as we get closer), and we’re of course working on 1.1 with PvP arenas.”

“I think both those patches will do a lot to give people things to do, and get them excited about playing, but they’re not going to be a real end-game solution, at least not what we would expect out of a proper end-game. We have some ideas for progression systems, but honestly it’s a huge feature if we want to try to do it right, and not something we could envision being possible until well after 1.1 which it itself still a ways out.”

One Comment on "Diablo 3′s End Could Have Been Better, Blizzard Admits"

that is crazy 3 million dollars! wow...

so sad so many white people bitch about her being black.very good looking game...

every one founded this but they never funded Ground Breach. smh...