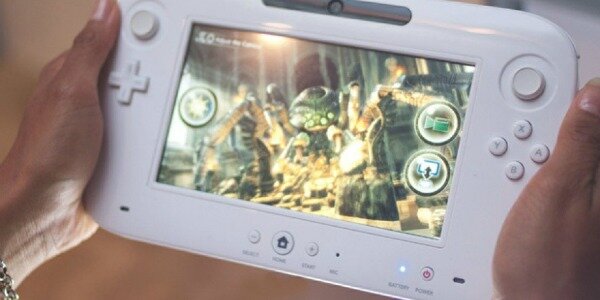 In a recent interview, Nintendo’s Shigeru Miyamoto said that people are starting to miss the point of videogames. He said it should be more about fun than how powerful a console is, and the kind of visuals it can display. According to him, the latter’s what Nintendo spends a lot time researching, not how beautiful a game looks.

Not that he’s saying visuals aren’t important, Miyamoto simply believes that at the end of the day, fun trumps all else.

“In today’s living room, where there are a lot of HDTVs, but they’re not yet mostly 3D TVs, I think the console is certainly adequately powerful to create gaming experiences that will look really good on those displays,” Miyamoto told IGN.

“But whenever we talk about who’s winning in a power competition, I think it’s easy to lose sight of whether a game is fun or not. Which is certainly going to be more important to me.”

He added: “The cost to performance ratio is something we do spend a lot of time thinking about.

If the conversation is only really about whether the power is going to match up to another generation of hardware from, say, Sony or Microsoft, I can’t answer that question yet. [Wii U] might not be as powerful as those systems when they eventually do come around.

But I think that the more important question is – It’s not just about power alone, but how to balance what you’re offering in terms of power with cost.”

So here’s the big question: What’s more important to you, graphics or fun?

Nintendo’s Reggie: Sony and Microsoft Need To React To Us

These Are Wii U’s Final Specs