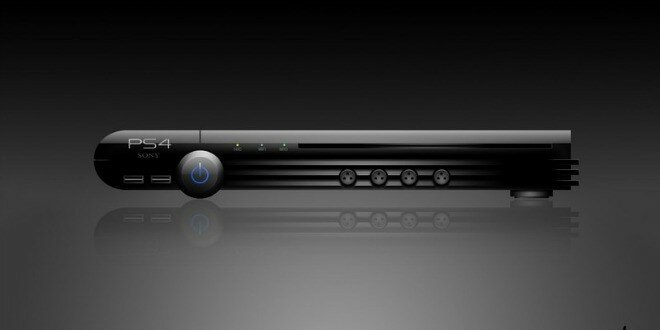 Update: It’s a fake video, but my goodness it’s amazing! Original Story: A new video reportedly leaked from Sony Japan ostensibly shows what PS4 looks like. It’s below the break, and it’s a rumor so drink sparingly.

Again, although the thing looks legit, there’s no reason why Sony should be creating an E3 trailer so early, and why it’d be leaked… We’ll find out soon enough.