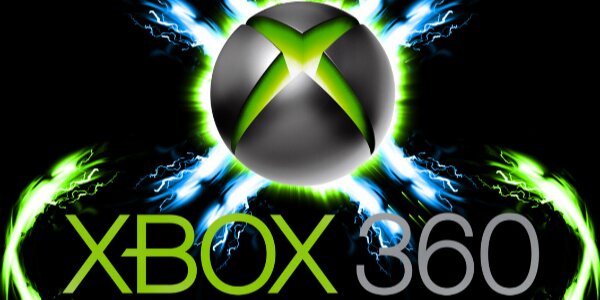 Microsoft has just issued its NPD reaction statement and revealed that the Xbox 360 sold through 236,000 units for the month of April, marking the 16th consecutive month that the console has topped all others in the US.

Kinect Star Wars held the number one spot among titles in the US on Xbox 360, and the console held seven of the top 10 spots for US console games in April.

Sick EG! How did u hear about this man!?! I love the Killzone series! Amped for KZ4 and KZ Mercs for Vita! Thi...

no way, MoH or RE6 we knew were going to suck. AC3 was suppose to be the best game in the series by far, but ...