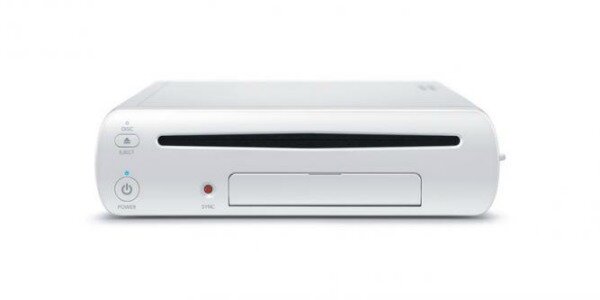 According to a rumor over at Forget The Box, citing anonymous sources, Nintendo’s upcoming Wii U will be sold for $300 at retail, however the total cost to developer the console borders around $180, which means Nintendo won’t be bleeding money at launch.

“Cutting production costs to maximize profits is Nintendo’s main concern with the Wii U,” said the source to the site.

“They are cutting costs in the Wii U’s hardware to build back confidence in investors. Nintendo wants investors to view Wii U as a less risky proposition.”

The source also said that Nintendo deliberately chose a cheap GPU and CPU only as powerful as current gen to keep costs low, and will instead focus on DLC, video content and digital distribution amongst other things to drive revenue. All this in an effort to calm investor concerns on what they deem a risky move by the longtime game company.

“Nintendo got a bargain price on the custom GPU and CPU that the Wii U uses. There is a bigger focus on downloadable content, applications, video content, digital distribution, and services to create a stream of revenue.”