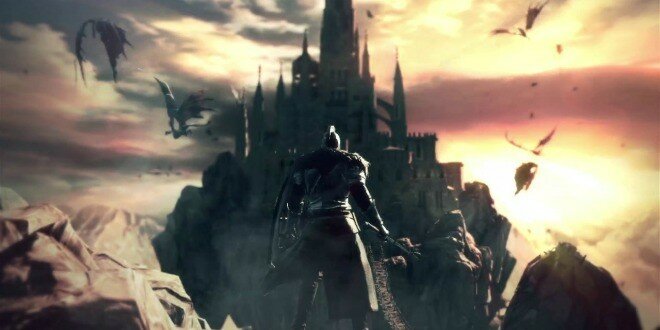 The news was announced at Namco Bandai’s Tokyo Game Show event, however for those looking to play the game on PC, Namco said a release date will be announced later, hinting that the title will appear later on said platform.