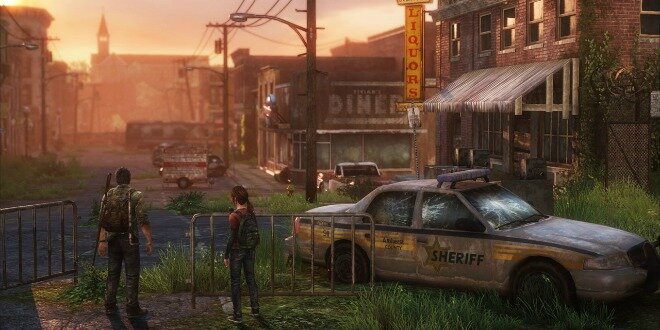 Spanish Retailer Leaks The Last of Us: Complete Edition For PS4

But can the retailer be trusted?

More leaks have appeared online since PlayStation’s Eurasian Software Market Manager told CNN that The Last of Us would be released on PS4, along with the game’s ‘Left Behind’ DLC, this time from Spanish retailer XtraLife.es.

As found by AllGamesBeta, the site has the game pinned for a June 19th release, which actually falls on a Thursday, so I’m not sure how accurate this listing is since games have traditionally lunched on either Friday or Tuesday.

However if it’s indeed true that Sony is readying a PS4 version of The Last of Us, will you buy it? Let me know in the comments.