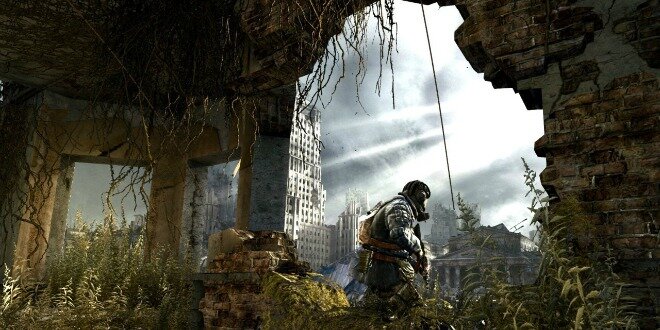 Metro 2033 And Metro: Last Light Coming To PS4 And Xbox One

There is definitely an old-gen to current-gen craze happening at various studios — especially since the success of the Tomb Raider on PS4 and Xbox One, and the latest game to seemingly be getting the re-release treatment is 4A Games’ Metro: 2033 and Metro: Last Light. The titles were published by Deep Silver.

First surfacing on Everyeye.it, the below images suggest a reworked version titled Metro Redux will be available on PS4, Xbox One and PC from July.

Mention is made in the listings of Day One DLC, limited edition packaging, art cards and a soundtrack.

Hopefully we get an official announcement soon.

Dying Light kills it with a 12′ gameplay video

Dead Island: Epidemic comes to chew your flesh away