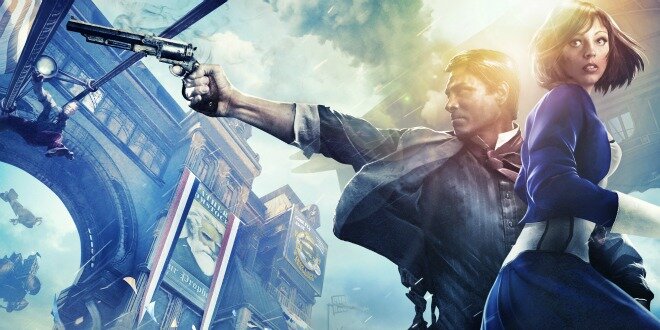 Stunning the gaming world yesterday, founder of Irrational Games Ken Levine made known through a post on the Irrational Games website yesterday that the studio that brought us the Bioshock franchise will be completely shuttered soon, with all employees bar 15 becoming redundant.

As for Levine, he and the 15 employees retained will refocus their efforts on smaller titles to be released only digitally, and Bioshock will be left in 2K Games’ hands to be continued.

“While I’m deeply proud of what we’ve accomplished together, my passion has turned to making a different kind of game than we’ve done before,” Levine wrote. “To meet the challenge ahead, I need to refocus my energy on a smaller team with a flatter structure and a more direct relationship with gamers. In many ways, it will be a return to how we started: a small team making games for the core gaming audience.”

Rumors had been in circulation before the release of Bioshock Infinite that the game became extremely costly to develop, as it was delayed multiple times and because of constant changes being made during development. Levine later refuted claims that the game had run up a budget of over $200 million.

As for his new focus, Levine said it’ll be: “To make narrative-driven games for the core gamer that are highly replayable. To foster the most direct relationship with our fans possible, we will focus exclusively on content delivered digitally.”

Irrational Games last piece of work will be Bisoshock Infinite’s last DLC Burial at Sea, and then the team will be let go, over 100 of them.

Ken Levine: “PS4, Xbox One and PC are much alike”