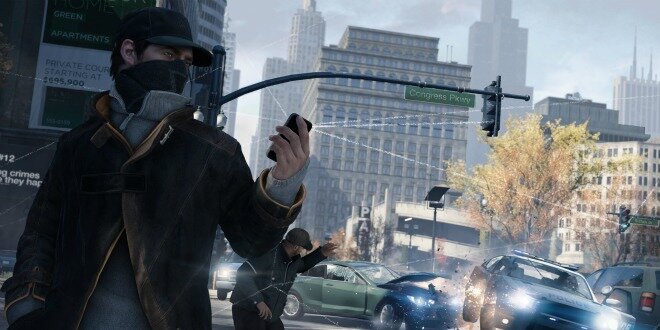 Watch Dogs Confirmed For A Release Between April And June, Wii U Version Delayed

Ubisoft finally revealed that it will release its highly-anticipated next-gen game called Watch Dogs between the April and June months of this year, and also confirmed that the Wii U version had been delayed.

“We made the difficult decision to further delay the release of Watch Dogs on Wii U to focus the team’s resources where they could have the broadest possible benefit for both our customers and Ubisoft,” a Ubisoft spokesperson said.