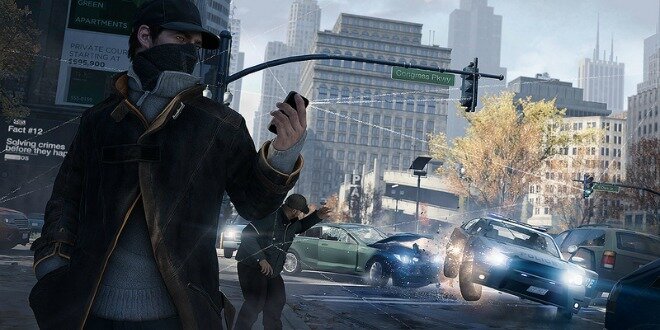 Watch Dogs has sold over 63,000 copies on its debut in the land of the rising sun, and helped inch ever so slightly upwards the sales of PS4 consoles there.

Previous: Video: Call of Duty: Advanced Warfare Dev Diary Details Kevin Spacey’s Acting
Next: The Last of US Remastered On PS4 To Stay Constantly At 60fps On 1080p Visuals