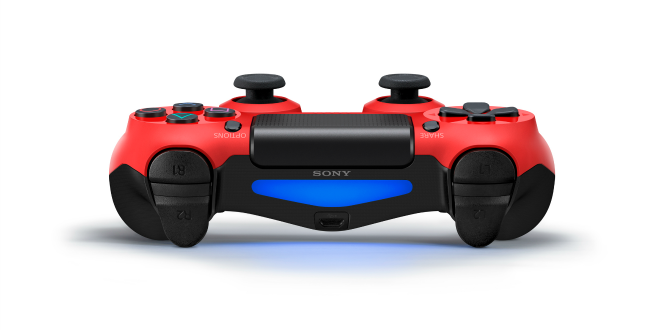 The DualShock 4′s lightbar has been somewhat of a drain on the controller’s batter life, so some gamers have been appealing to Sony that they disable it for titles that don’t make use of its functionality. The answer is no, however, as the company wants as many developers as possible supporting its features.

The answer came via Sony’s boss of worldwide studios, Shuhei Yoshida, who simply said “no” via twitter, and followed up by saying: “the LEDs do not use much battery.”

So there you have it. If the feature does not eat a whole lot of battery life, and has a ton of neat functionality to it, why get rid of it?

Answer me in the comments.

DualShock 4 Was Developed With The FPS Player In Mind