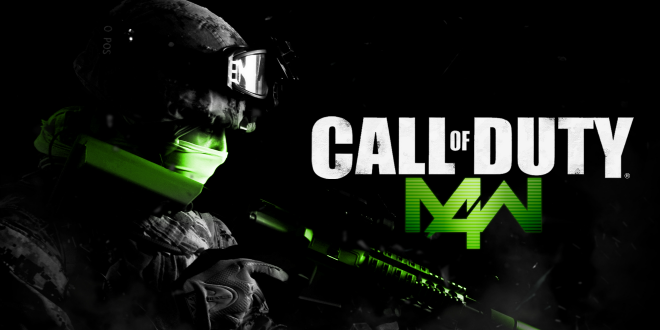 Activision has managed a new feat in its well-oiled Call of Duty machine: giving each of its franchise’s developers, which is now numbered at three since Sledgehammer joined the ranks, a three-year development cycle instead of two, a move I believe will enhance Call of Duty’s quality and overall gamer-experience.

It’s easy to figure out Activision’s strategy here. By allowing Sledgehammer to take control of the Modern Warfare series while Infinity Ward traverses a new route, the publisher will be able to calm critics of the franchise who say that yearly releases of COD games are hurting the franchise, by being able to now say that, even if the shooter sees a new title on the market every year, each game will have been three years in development, enough time to release a quality title. Let’s not forget Treyarch and its successful Black Ops series.

Check out this new trailer from Sledgehammer, and view this job listing which explicitly makes known that whoever gets hired will be working on the developer’s upcoming Call of Duty game.

All-in-all, I believe it’s a great move by Activision and I admire their dedication to the Call of Duty franchise. I’m also looking forward to Destiny, the new title from Bungie being published by Activision.

What do you guys think about Activision’s Call of Duty strategy? Share your thoughts.

Previous: Gran Turismo 6 Has Sold Only 25 Percent Of Gran Turismo 5 Sales
Next: Outlast Coming To PS4 Plus Subscribers In February Free of Charge