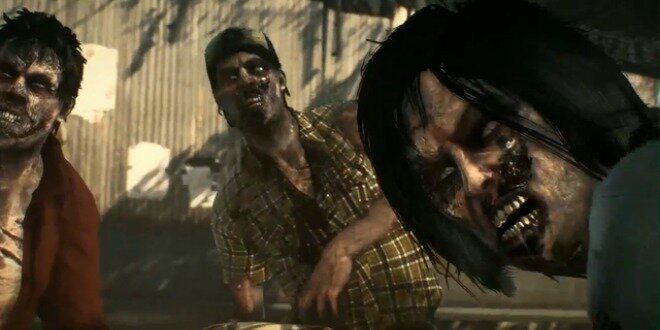 Capcom fails to reach their target of 1080p for next-gen.

In the middle of the resolution wars, another developer admits they couldn’t hit 1080p for the Xbox One and their game will run at 720p and locked at 30fps. The word’s for Capcom, developer of Xbox One launch title Dead Rising 3, and one of the most impressive games for the console so far.

Speaking to Eurogamer, Josh Bridge, Capcom Vancouver executive producer admits that they’re “really happy” the game achieves a locked framerate of 30fps, but 1080p is out of reach.

1080p “was not really something we actually set as a mantra. When we first started there was no platform, it was PC and we were just targeting next-gen, and 1080.”

“Even before then we thought it’d be prohibitive to even consider that, because essentially you have to do everything twice, which is just massive when you think of it. It’s more important that the end image looks awesome – look at how much stuff is on screen, that’s always been a Dead Rising sort of brand. That still looks really good, and that’s been our goal. I hope it shows – just look at how much insane stuff is going on screen.”

Bridge is by no means disappointed with the team’s achievement, though.

While it’s good news that the struggling framerate was fixed and is now locked at 30, it’s nevertheless sad for another huge title of the Xbox One to not reach 1080p.