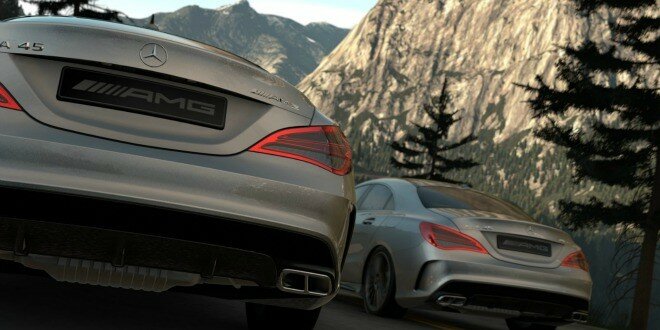 It’s Official: Driveclub Has Been Delayed Until 2014

The rumors have been flying around for a while, but today Sony officially confirmed that Driveclub has indeed seen a delay, coming in 2014 and not a launch as previously promised by Sony.

“SCE Worldwide Studios and the team at Evolution Studios have made the difficult decision to delay the release of DRIVECLUB and DRIVECLUB PlayStation Plus Edition until early 2014. DRIVECLUB will be a truly innovative, socially connected racing game, but the team requires more time in order to deliver on their vision — and I’m fully confident the game will surpass your expectations,” Yoshida said on the PS Blog.

To ease the disappointment, Sony has added Contrast, the title from Compulsion Games, to PlayStation Plus members for free as part of Instant Game Collection.

We understand that the delay is disappointing news, but can assure you that the reason we have made this decision is to ensure that when DRIVECLUB launches, it will realize the next gen racing vision. And PlayStation 4 gamers will have no shortage of titles to play this year. At launch alone, we have Killzone Shadow Fall, Knack, Assassin’s Creed IV Black Flag, FIFA 14, Call of Duty: Ghosts, Battlefield 4, to name but a few, as well as the incredible list of Indie games coming to PS4. A broad portfolio of games will be available on PS4 before the end of the year, and with games such as Infamous Second Son, The Order 1886, Destiny, Watch Dogs and now DRIVECLUB coming next year, the strength of the software line-up on PS4 is unprecedented.

DRIVECLUB is a really ambitious racing title and the game is looking stunning. The extra time we’re giving the team means the visuals and overall experience are only going to get better. We can assure you that it will be worth the wait.