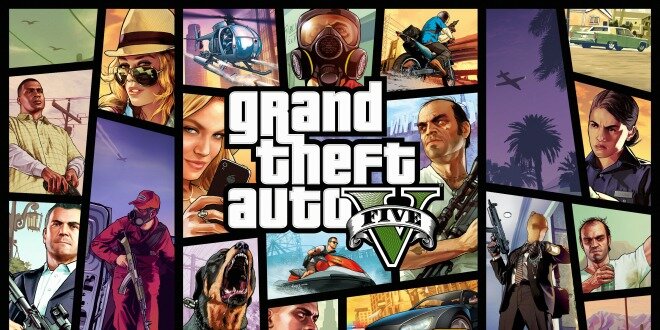 Ever since GTA Online launched on October 1st, people have been having problems with it. Be it losing their progress or being stuck in infinite loading, the game is far from playable for lots of players. Rockstar, however, released a new patch that is up today.

“Please always remember to save your game before leaving GTA Online, otherwise you may lose any progress since your last save – this can be done by exiting back to Single Player through the pause menu.”

“Until downloading the title update above and in order to minimize the chances of any further data loss, if at any point you receive the message ‘Rockstar Cloud Servers are unavailable’, please do not either select the ‘Retry’ option or create a temporary Character to play GTA Online. Instead, you should exit to GTA 5 Story Mode and try entering GTA Online again through the menu in Story Mode.”

The update is there for PlayStation 3, and should be for Xbox 360 as well by now. Rockstar Newswire lists some fixes, while a full list isn’t released yet:

Have you played it, or are you affected by any of these issues?