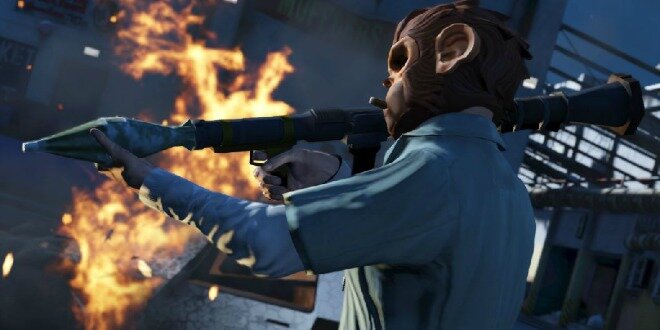 Lots of troubles facing Grand Theft Auto Online, and while some was expected, not all this was anticipated by neither gamers nor Rockstar. A PS3 patch for the game is now live. Have a look at the issues that’s been addressed, below.