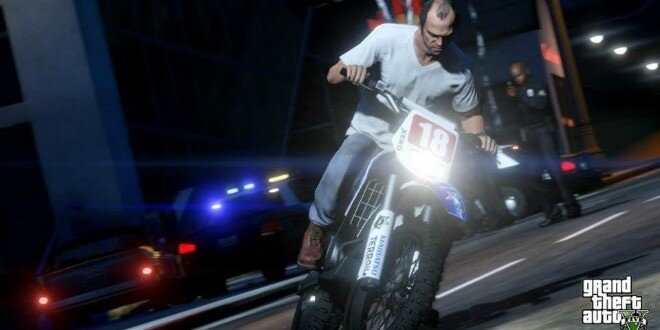 Rockstar posted a list of known issues on their newswire, and it is:

A title update fixed some issues. Are you affected? I know I can’t play GTA V anymore, because my console locks up after I give the green light for the update to happen.