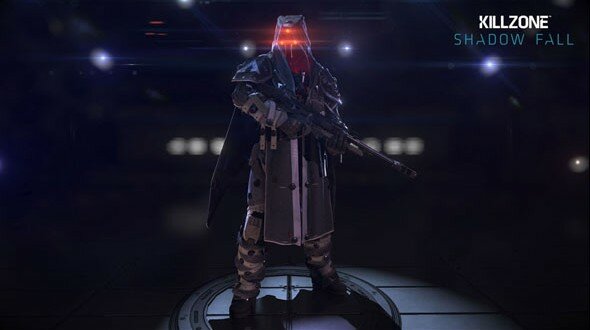 Are you excited about Killzone: Shadow Fall? Well, you should, it looks like one of the best next-gen games, and it’s arguably the best of what we’ve seen so far.

But cutting to the chase, were you playing the Marksman in Killzone 3? You can continue in Shadow Fall, albeit with a few changes.

The developer describes the class as a stealth one, and a long-distance fighter. They’re suited for lone wolf-gameplay, and are armed with the Cloak ability, which renders them invisible, and the tradeoff is you can only use a knife while cloaked. Its three secondary abilities you can choose from are:

Thanks for the info, Guerrilla Games!

Previous: Battlefield 4 Second Assault to launch with Xbox One
Next: Call of Duty: Ghosts To Feature Dedicated Servers On All Platforms