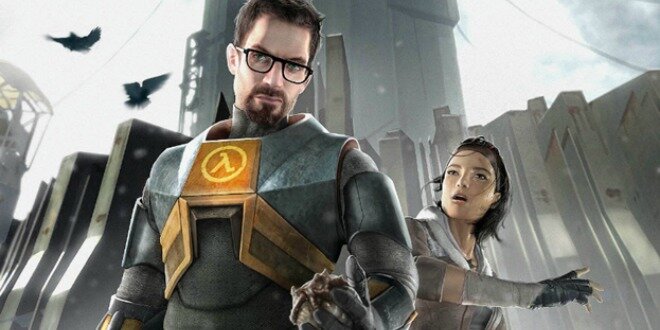 Half-Life 3 trademark was a hoax

And dead are people’s hopes again.

ValveTime reports that the Half-Life 3 trademark that was filed earlier this week in Europe was a hoax.

The following update from ValveTime clears things up:

“We can now confirm that the “Half-Life 3″ trademark has been removed from the Trademarks and Design Registration Office of the European Union (OHIM) website. The entrant appears to have disappeared entirely after only being listed on the website database for little over a week, allowing us to identify that the trademark’s listing was more than likely a hoax intended to generate fake buzz for a game which is unlikely to appear for several years. Returning readers may remember when we had discussed how the “Half-Life 3″ listing was previously never officially checked or authenticated before its removal.

On October 2nd 2013, a brand new trademark filing appeared on the same site, this time for Portal 3″, which is listed under the trademark number of “012190286″. While this new filing should almost definitely be taken with a rather large pinch of salt, we can confirm that the “Portal 3″ listing appears to have been appropriately examined by OHIM, unlike the previously listed “Half-Life 3″ trademark. Thanks to the recent sneak peak into Valve’s Jira account, we can confirm that there is currently no “Portal 3″ development team within the company, highlighting that this brand new listing is also very likely a hoax of some kind, regardless of whether or not it has been officially examined. We’ll keep you posted if and when we learn more.”

And back at square one it is. It would be a convenient time to announce it, but nope, this isn’t the case.

Previous: Nintendo Wii U and 3DS cross-buy possible
Next: Weekend Quencher 10/05/13 – Greatest Time To Be A Gamer, Edition