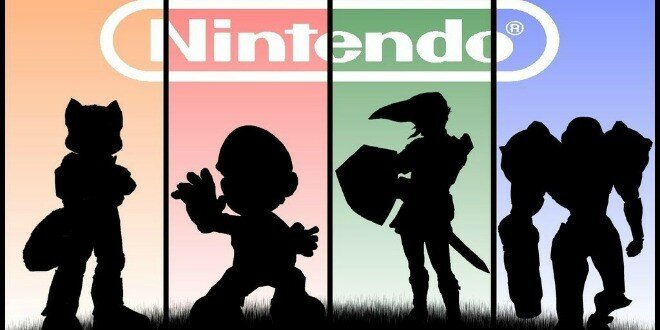 Not in immediate plans though.

Dan Adelman, manager of business development licensing at Nintendo, spoke with NintendoWorldReport recently and the subject was eShop, indie games and third-party relationship. During that interview, Adelman revealed that cross-buy between Wii U and 3DS is entirely possible as they’ve talked about it, but there’s nothing concrete yet.

In case you don’t know, cross-buy has been available since last year for Sony games; buy a Vita/PlayStation 3 title with Cross-buy, you get it on both platforms at no additional cost. Games like Sly 4: Thieves in Time, Ratchet & Clank: QForce and PlayStation All-Stars Battle Royale were eligible, and some indie titles are going the same way.

Adelman said that the idea would materialize if there was enough demand from developers.

“We don’t have anything new to announce on that, but I believe that the idea’s been talked about. So it’s something we’re definitely up to considering if there’s enough demand from developers, but nothing to announce for right now.“

So, there you go. It might, or it might not appear later down the road. Games like New Super Smash Bros though scream cross-buy, and it would be a missed chance to not have it.