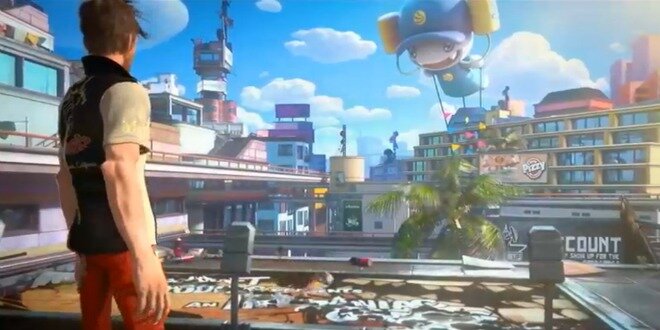 “Ratchet could be on Xbox”.

At the Insomniac forums, developer Tom Salvitti said that the company isn’t looking into bringing Xbox One exclusive Sunset Overdrive over to the PlayStation 4.

“Sunset Overdrive is and will be exclusive to the Xbox One. Petitions will not change that. We have a partner in Microsoft, that we are happy with for this title. That doesn’t mean we can’t and won’t work with other publishers (see Into the Nexus).

We realize not everyone is happy it’s exclusive. We hope the game speaks for itself though and the console becomes a nonissue. Thanks.”

He then proceeded to lock the thread. An earlier response to a forum fan also read:

The game runs on an updated version of the Fuse engine, and is Insomniac’s first Microsoft exclusive, after years of exclusivity, and recent multiplatform release Fuse.

Previous: Jak and Daxter reboot was being worked on at Naughty Dog
Next: Ratchet & Clank: Into the Nexus dated, priced