The Last of Us first DLC piece revealed, plans for the rest announced

If you were waiting for something to keep you engaged in The Last of Us, look no further; the Abandoned Territories Map Pack is the first of three DLC packs, and is coming October 16th.

A “random, dynamic dust storm” is present on the Suburbs map, or tackle the Bus Depot, a layered map set in an overgrown urban area, complete wild giraffes roaming in the background. If you’re more about a sneaky, cloaked approach, play the Hometown map, which is illuminated by the eerie moonlight. Lastly, you can also look forward to the Bookstore map, which features a bi-level layout, allowing for equal amounts of both horizontal and vertical combat.

The Season Pass will also include another multiplayer pack, and a single-player pack, and as Naughty Dog commented on the latter, it will be available somewhere around the December-January window, as performance capture starts next week. 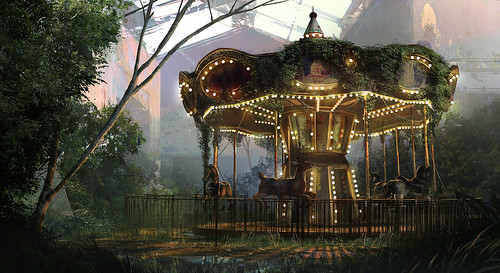 In the first half of 2014, you may also get access to the third and last package, a multiplayer one as well. No information was given, but is due out soon. 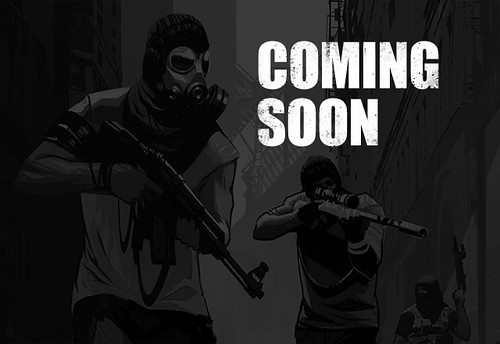 If you’re opting for the Season Pass, keep in mind you’re getting 60 different head items for your multiplayer character, two of which are pictured below: the Nightmare Mask and a Pigskin Hat. These will also be offered separately, but are added at no cost to the Season Pass holders, on top of the discounted price for the third pack — Naughty Dog says you’re saving 75% through the Season Pass, instead of buying everything separately. 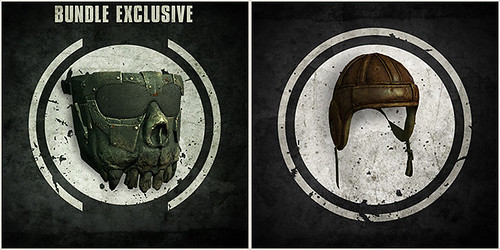 So, this is it with The Last of Us’ DLC announcement. Does it interest you?

The Last of Us DLC Announced, Teaser Trailer Released

The Last of US Abandoned Territories DLC Now Live, Trailer, Screenshots Inside