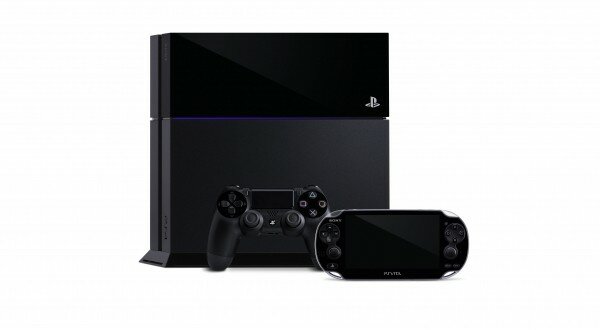 All by the mouth of Masayasu Ito.

Sony Computer Entertainment Japan and Asia Senior Vice president and Director of Business Unit 1 Masayasu Ito has a long job title. And he’s one of the key people when it comes to asking about the PlayStation 4 technical specs. Speaking to Japanese website AV Watch, he revealed some very good to know stuff about the upcoming console.

Audio/Video performance for music and movies will target PS3 levels at launch, but will be improved on the way, for example the 4K support will be added through a patch.The theme of PS4 is “Personalization”, which means everyone’s experience will be different than the other, suited to their style.

Any good news here for you?

Previous: Thirsty Conversations: Games You Missed Because Of Cash
Next: Batman: Arkham Origins PlayStation exclusive maps and suits in action

These Are The Specs Of PS4 – 10x More Powerful Than PS3