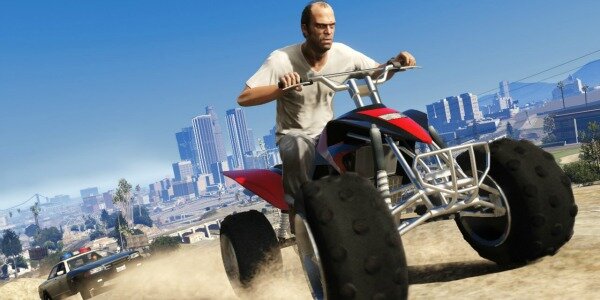 As brought up by MCV, Sony talked of the error code 80029564, and provided a fix, back in January. The statement reads:

“The error code 80029564 which appears while attempting to download a game patch is an indicator that there has been a connection issue to the server during the download attempt. The reason for this may be down to a number of factors.

Some Virgin Media consumers were experiencing this issue, however this was subsequently identified and fixed by Virgin prior to Christmas ’12. So the if the issue is still persisting there are other reasons this may be the case.

As the error code is only an indicator of the connection there are several troubleshooting suggestions that can be tried.

This may be down to load on the server at that point in time, in which case you can wait and attempt to download the file when the servers are less busy.

There may be a high level of traffic caused by other internet users, so again you may want to attempt the download at a different time.

If you continue to get the issue you can try resetting the modem and router for a number of minutes, and then restart them. Once this is done try re-establishing a connection between the router and your PlayStation 3 from the beginning.”

At worst, you will get stuck with the graphical issues until a patch. At best, it’ll get fixed. Let us know if you’re affected in the comments below.