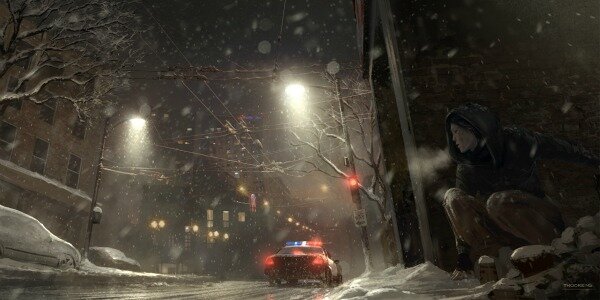 Beyond: Two Souls gets demo and two new videos

Beyond: Two Videos and demo in October.

On a blog post on the Playstation Blog, Sony confirmed that a Beyond: Two Souls demo will be coming October 1st in North America, and October 2nd in Europe. A lucky bunch can get in on September 24th, but no information on how was given yet.

Two scenes will be on offer in the demo:

• Jodie & Aiden: Join a very young Jodie as she takes part in an experiment at the Department of Paranormal Activities. As officials put her abilities to the test, you take charge of a mysterious, invisible entity.

• Hunted: Skip forward a number of years and help Jodie escape the clutches of government agents as the mysterious entity unleashes its truly astonishing powers.

Previous: Respawn warns of Titanfall beta scams
Next: Microsoft Gets Arrogant Before Xbox One Is Out Of The Woods