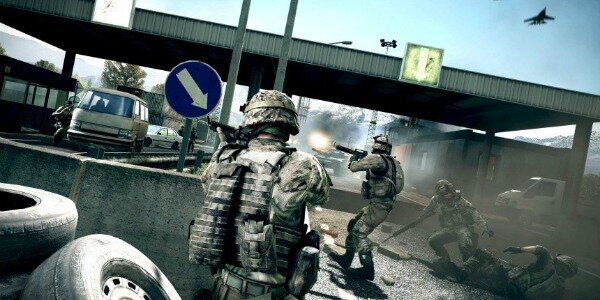 DICE needs to do something and do it fast, because the new Rent Your Server option in Battlefield 3 has literally turned the game into a crying mess.

What The Heck Is This?

I turn on my PS3, pop in Battlefield 3 ready to get into some multiplayer action. I head over to quick match, choose Rush and let’s say Strike At Karkand as my game mode and map of choice. When the load up screen appears, I’m no longer on one of DICE’s servers or one the firm rents from an outside company, no, I’m on a server rented by some random gamer from the new “Rent Your Server” option who has written on it “noobs stay out”, or “tactical gamers only”, or “stay off my server if you’re not from America”, or some other rubbish text. Listen, jokers, I did not want to jump on your server, DICE has done the stupidest thing by including servers rented by gamers into the mix so doesn’t matter if you don’t want to get into one, you will.

I don’t even see DICE servers anymore. It’s like they’ve just allowed the game to be ran by anybody. That’s so stupid.

You then get into the game and all the freaking rules are changed! The tickets are down to 30 at starting point, and everything just seems chaotic. 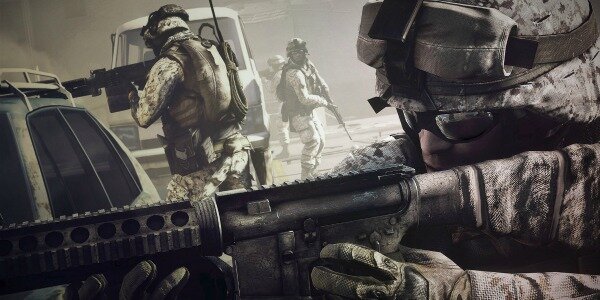 Don’t You Dare Win A Match

The other ridiculous aspect of this if you happen to get on one of these servers, and you most likely will, don’t dare perform above average and get high scores because guess what? you’ll be kicked! Yes, a good bit of my friends have had this very thing happen to them after performing exceptionally well. It’s happened to me, too.

See, these servers a moderated by the folks who rent them! therefore they have the right to change the rules of a game, and kick anybody at anytime. Why would DICE include these rented servers into Battlefield 3 quick match option is beyond me. But it’s even worse. I went looking for a server in the “browse server” section, hoping to find one hosted by DICE and guess what? Nothing.

So last night I tried playing a game or two and it took me over 30 minutes to get into a decent server, and although I played, I had to leave because that server’s admin began changing the rules of the modes. I searched and searched and simply felt DICE wanted to kill Battlefield 3′s MP. That’s all I can say.

No more can you find a decent match because these guys keep changing the rules, so everything feels like a crying mess. No order, just chaos – and it wouldn’t be a problem if these servers were kept private, where friends invite friends to play and what not. But why make something so ruinous available to the entire community? Why have some dude embarrass your community with texts like “No Shotguns”, or “Russian Gamers”, or “Get Off My Server If You’re Not From [insert country here]“? Why, DICE?

Probably it’s because money is being saved, because I hardly see a DICE server in the mix. Maybe they’ve just switched all their servers over to the rented section, so gamers will pay for them instead of EA. I don’t know, but whatever it is, it’s the worst time I’ve had playing a multiplayer game, ever.

Battlefield 4 runs at 720p on Playstation 4