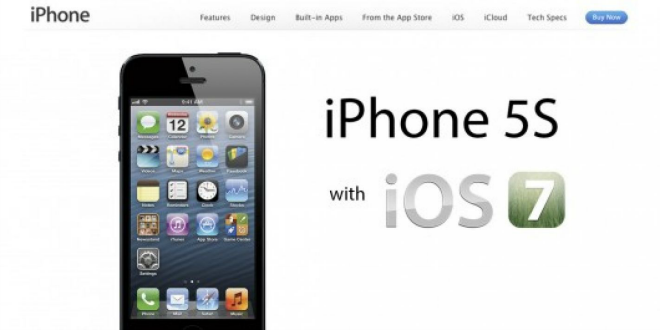 New iPhone To Be Revealed On September 10th

Apple has officially announced that it’ll host an event on September 10th specifically geared towards its bestselling device: the new iPhone, presumably the 5S.

What to expect? How about a new iPhone, iOS7, tweaks here and there and upgraded specs. Who knows, Apple may even announce the oft-rumored iWatch – Samsung’s announcing its own today in Europe.

Previous: Your Xbox 360 Will Get 3 More Years of Support
Next: Pokemon X/Y-themed Nintendo Direct live