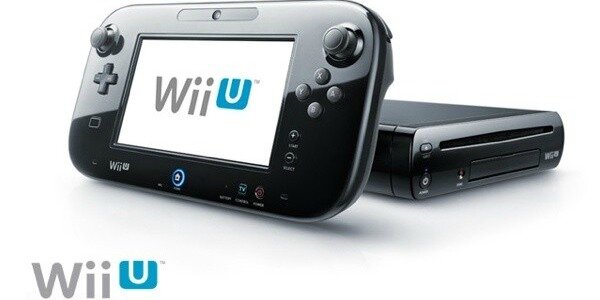 “The time for convincing publishers and developers to support Wii U has long past.”

Bethesda’s Pete Hines says it’s too late to convince Bethesda, or anyone in general, to support the Wii U from this point on. On the latest episode of Gametrailers’ Bonus Round, Bethesda marketing chief Pete Hines said Nintendo only has itself to look at if it wants to see the reason why the console has little third-party support.

“The time for convincing publishers and developers to support Wii U has long past.

The box is out. You have to do what Sony and Microsoft have been doing with us for a long time. It’s not that every time we met with them we got all the answers that we wanted, but they involved us very early on, talking to folks like Bethesda and Gearbox, saying, ‘Here’s what we’re doing, here’s what we’re planning, here’s how we think it’s going to work,’ to hear what we thought, from our tech guys, and from an experience standpoint.

You have to spend an unbelievable amount of time upfront doing that. If you’re going to sort of decide ‘Well, we’re going to make a box and this is how it’s going to work, and you should make games for it,’ – well, no! No is my answer!

I’m going to focus on other ones that better support what it is we’re trying to do. You’ve got to spend more time trying to reach out to those folks before you even make the box when you’re still designing it and thinking about how it’s going to work.”

While Sony and Microsoft consulted the game industry’s titans when they started working on their next-gen consoles, Nintendo just launched the console anyway in 2012.

Hines, however, is not changing his mind any time soon.

“Honestly, it’s not something I spend a lot of time thinking about. Pick the consoles that have the games you want to play. You shouldn’t have ever bought a Wii U expecting to play great Bethesda games on there because that’s not something we’d ever supported in the past. We’ll see how that changes down the road – if it does.

It’s more about the hardware and the audience and supporting yet another platform, and does it do everything the way the others do? If not then usually it just doesn’t make a lot of sense to spend that much time and attention on something that doesn’t fit what you’re doing.”

Our take: While Nintendo could use some third party support, it’s not the next Call of Duty or Battlefield that will sell the console, but the next Zelda and Mario. As long as third-party support means exclusives like The Wonderful 101, Nintendo is on a good path.

Previous: Xbox One will support 8 controllers at once
Next: Nokia’s smartphone business acquired by Microsoft