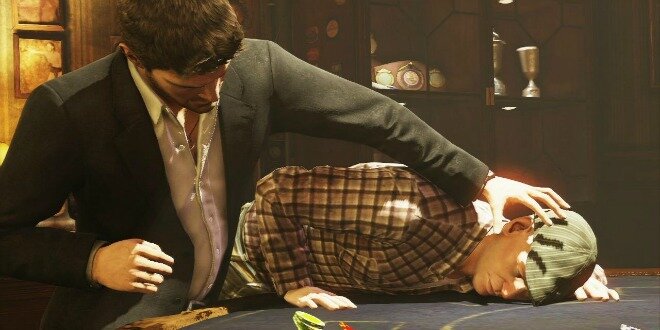 Naughty Dog is now a two-game developing studio, The Last of Us and Uncharted IPs. Of the latter, Uncharted 3: Drake’s Deception was the last title to grace PS3, but we never doubted for once that Naughty Dog would continue the bestselling franchise on PS4.

But we hadn’t heard anything about the game until today, when Lost and The Lord of the Rings actor Dominic Monaghan spilled the beans while speaking today at a conference regarding his work on the live-action series for The Bureau: XCOM Declassified.

According to Monaghan, he simply can’t wait for the next Naughty Dog epic, hinting that he knows a thing or two about it.

“I’ll always stay focused on the gaming world and see what’s coming up,” he said. “The new Uncharted I’m really excited to see how that’s going to be and obviously both new gaming systems.”

Of course we knew that Sony held back some major announcements from its E3 presser because PS4 was being unveiled, and no one wants to debut their big game in the shadows of a next generation console.

GamesCom, maybe? Let’s hope so, but it’s good to finally get semi-confirmation that Naughty Dog is hard at work on one of the best franchises ever forged.