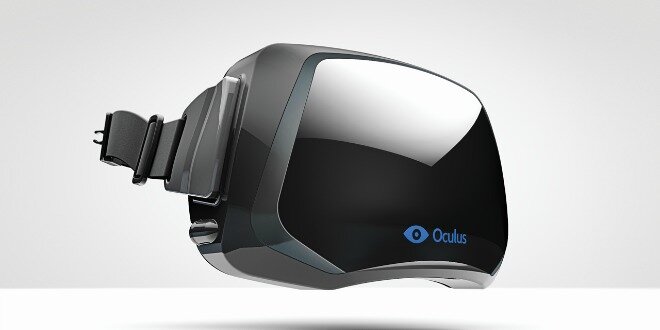 John Carmack, the co-founder of id Software, has officially joined the Oculus Rift team as its new Chief Technology Officer. Carmack has been an integral part of the Oculus Rift technology since early into production, and has been a pioneer of VR hardware in general for a long time. He was the first developer to integrate the Oculus Rift into a game.

The Oculus Rift team will greet Carmack at its new Dallas offices. A spokesperson for Bethesda has told Gamasutra:

“John has long been interested in the work at Oculus VR and wishes to spend time on that project. The technical leadership he provides for games in development at id Software is unaffected.”

My time division is now Oculus over Id over Armadillo. Busy busy busy!

It is a big change of pace to go from working on carefully engineered code for the long haul to PANICKY STARTUP CODING FOR THE NEXT DEMO.

Valve’s Michael Abrash Joins Oculus, Says VR Will Bring An End To All Other Platforms