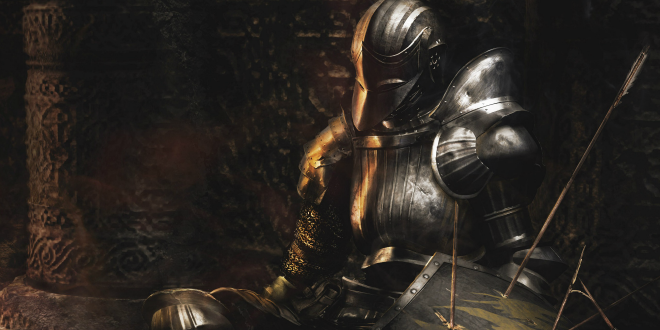 According to European retailer CDON.com, Demon’s Souls 2 will be released on PS4 this year.

The game, yet-to-be announced, showed up on the retailer’s website this morning. CDON previously leaked Gran Turismo 6 for release on PS3 weeks prior to the game’s official announcement.

So is the game really under development for PS4? At E3, SCE Worldwide Studios president Shuhei Yoshida told Polygon that he would “really like to see more” Demon’s Souls.

“That’s a great question, but because of the attention that will get, I choose not to answer,” he replied, when asked whether Sony was interested in developing a sequel. “But personally, I love Demon’s Souls. I spent hours and hours and hours [playing it].”

“I love the team, I love the game and yeah, I’d really like to see more. But that’s all that I will say.”

SCEJ published Demon’s Souls in Japan in early 2009, with the European publishing rights picked up by Namco Bandai a year later.

Namco later released spiritual successor Dark Souls, with a sequel due to release on Xbox 360, PlayStation 3 and PC March 2013.