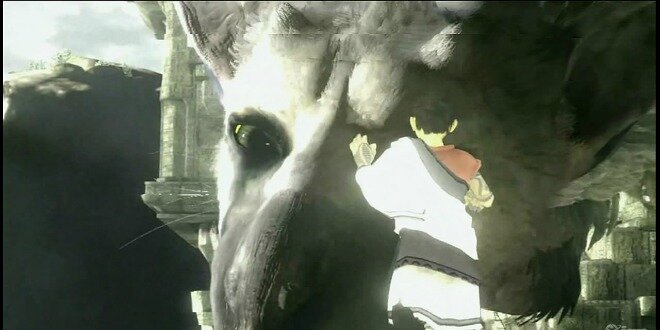 Sony’s poured cold water on the recent stirring suggesting that The Last Guardian would be shown at E3 2013 as coming to PS3.

Sony rep has made known to Eurogamer that the E3 official site most have made an administrative error.

“The page on the ESA site is speculative I’m afraid,” said the rep to Eurogamer.

Tagged with: The Last Guardian

Previous: Remember Me Reviews Are Up – All Scores Here
Next: Sony Hires UK Advertising Firm Fever Ahead Of PS4 Launch

Ueda Is “Terribly Sorry” For The Last Guardian Delay

The Last Guardian Is Under Heavy Development