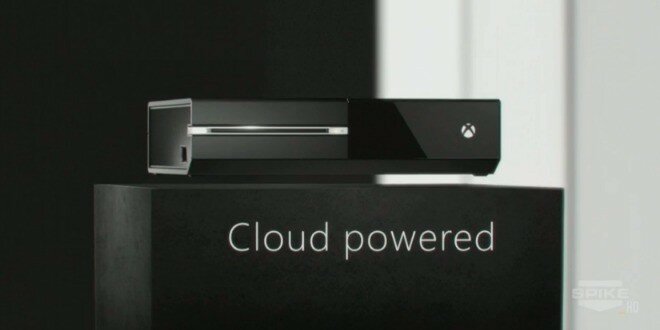 Thirsty Conversations: What Do You Think Of The Xbox One?

Posted by: Ernice Gilbert May 21, 2013 in Articles, Microsoft, Xbox One 8 Comments

Microsoft just unveiled the Xbox One, a console it’s calling “cloud-powered”, and one which comes bundled with a new generation of Kinect. Did you like what you saw?

To be honest, there were some pretty cool features, especially the voice commands, with the machine being able to switch between TV, games, apps and more with just words. But that was most of the reveal, with other execs jumping on stage to talk about TV partnerships and special content made for the console.

There was EA sports talking up exclusive content for the system, and Activision closed out with Call of Duty: Ghosts. Remedy showed an exclusive title and Microsoft promised exclusives… So what do you guys think? Did Microsoft’s Xbox reveal satisfy you?

Tagged with: discussions xbox one

Previous: Xbox One Is Not Backwards Compatible
Next: Your Gamerscore Will Carry Over To Xbox One