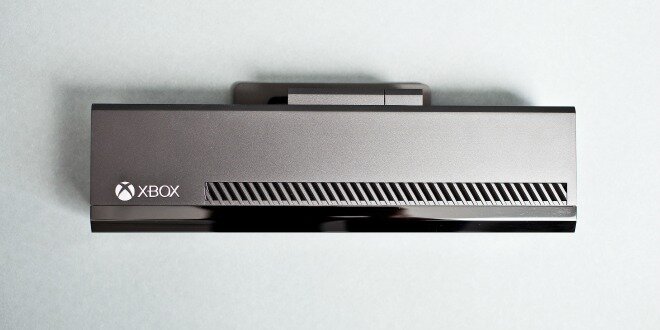 Microsoft has announced that it’ll start selling Xbox One consoles without Kinect, a move which comes as somewhat a surprise to some, as Microsoft said that it would never sell the console with the motion peripheral. Analysts, however, are not surprised, because for months they’ve argued that Microsoft would eventually cut the price of the console — or sell it without Kinect if the software firm hoped to compete with Sony’s juggernaut, PlayStation 4.

The removal of Kinect from the basic Xbox One package means that the console will now be sold in the US at $399, rather than the original $499, and in the UK at £349.

The company has also detailed changes to its Games with Gold programme for Xbox Live subscribers, which will begin for Xbox One in June with two titles – Max: The Curse of Brotherhood and Halo: Spartan Assault. The two Xbox 360 titles will be Dark Souls and Charlie Murder, and as a one-off bonus, a third title – Super Street Fighter 4: Arcade Edition.

It means that with a Gold subscription you will now presumably get four games free per month – two for Xbox 360 and two for Xbox One.

Tagged with: Kinect xbox one