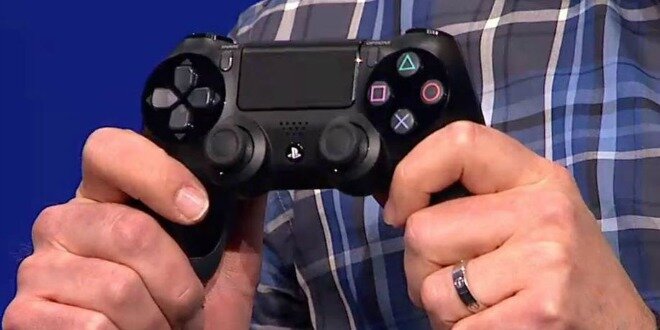 Unlike PS3, Sony has made known in its latest investors call that PS4 won’t incur major debt, something that bodes very well for the frm in its quest to make a profit.

Despite PS3 being sold at a loss since launch even at its high price, it wasn’t until 2010 (four years later) that Sony announced it was no longer bleeding money with each unit sold. It’s a situation the electronics giant has no intention of repeating.

At the time we developed PS3, we made a lot of in-house investments to develop the chip, the Cell chip. Development of the chip saw the silicon processing and all the facilities invested by us ourselves. But this time, yes we have a team working on chip development, but we already have existing technology to incorporate and also product investment and all the facilities will now be invested by our partners, other foundries, so we don’t have to make all the investment in-house.

Although Sony didn’t give sales forecast for PS4, Kato stated that “sales are expected to increase significantly, primarily due to the planned introduction of the PlayStation 4 in the fiscal year ending 31st March 2014″.

Despite PS4 arriving on the scene, Sony expects to sell 10 million PS3 in fiscal year 2013 ending March 31st, 2014, and five million PSVita/PSP units. Speaking of PS Vita, Sony’s sales forecast for the portable machine is concerning, being two million units below what was achieved the year prior.