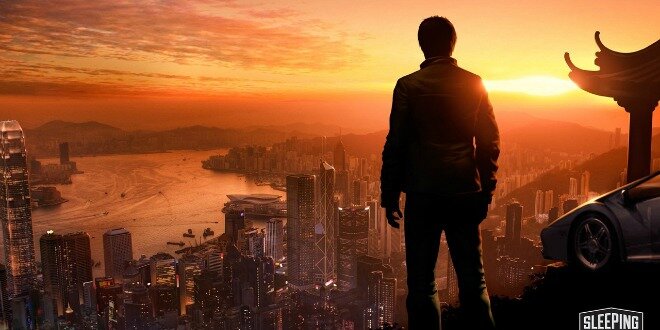 PS Plus Subs Get Sleeping Dogs Free of Charge On Tuesday

Our European counterparts may be laughing at us because they received Sleeping Dogs free of charge months ago, but whatever, better late than never.

The game will be made available next week Tuesday when the PlayStation Store is updated. Also available on the store then is a demo for Insomniac Games’ Fuse.

Sleeping Dogs was well received by critics, and has been deemed by many outlets as one of the sleeper hits of this generation. If you’re a PS Plus member, it’s worth at least checking out.