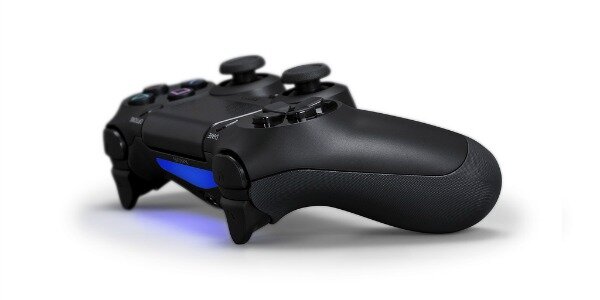 The long awaited announcement came with a plethora of games, however the console itself wasn’t shown. We believe it’s because the firm’s saving the reveal of the machine itself for E3 in June.

Veteran designer Mark Cerny, who headed up architecture on the new console, introduced the PS4 the New York City event. “It is a powerful and accessible system,” he said. “And it has a deep feature set to support the ongoing evolution of gaming itself.”

The pad’s rumored share button and headphone jack are also made it to the final design.

The Share button will allow you to browse back through your last few minutes of gameplay and upload epic moments.

You’ll be able to download and update games in the background even with power off, while digital games will be playable as they’re being downloaded.